At the 2015 Taupo BMX Club Annual General meeting, Kevin Tamepo was made a life member of the Taupo Bmx Club. 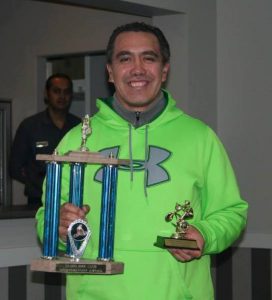 Kevin Tamepo with his Trophy

How Kevin and his family have supported the club: 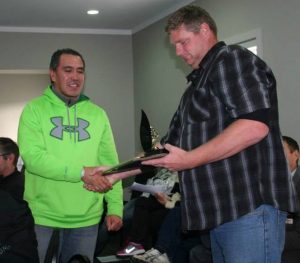