Beyond The Edge – Premiere October 17th

Taupo BMX Club in association with Starlight Cinema is proud to host the premiere of this great movie on Thursday October 17th.  Tickets will be available at the club on Sunday's and also from Tech Central on Tamamutu Street from Monday onwards.  Tickets are just $25 each which includes nibbles and a drink before the movie.

Check out the trailer here:

Beyond the Edge is a film about Sir Edmund Hillary and Sherpa Tenzing Norgay’s legendary ascent of Mt Everest in1953.  The ascent of Everest remained the last of Earth’s great challenges. Standing at over 29,000ft, the world’s highest mountain posed a fearsome challenge and had already claimed thirteen lives in previous expeditions.

Faced with treacherous winds, sub-zero temperatures and battling altitude sickness, Sir Edmund Hillary and Tenzing Norgay finally achieved the impossible and became the first men to conquer Everest. It was an event that stunned the world and defined an era.

Sir Edmund Hillary’s incredible achievement remains one of the greatest adventure stories of all time; the epic journey of a man from modest beginnings who overcame adversity to reach the highest point on Earth. 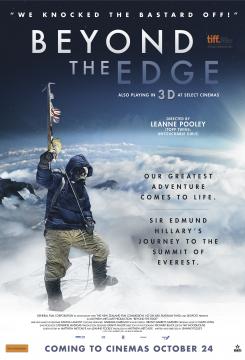 Both a classic triumph of the underdog story and a gripping, cinematic experience, Beyond The Edge is a tale of human endurance, tenacity and courage in the face of overwhelming odds.

For the first time ever, and with the support of the Hillary family, Sir Edmund’s story is brought to life on the big screen, using both original colour footage and photographs and dramatised recreations of the assault in stunning 3D.

Beyond The Edge will have its world premiere at the 2013 Toronto International Film Festival this September. It will be released in New Zealand on October 24 by Rialto Distribution so get your tickets to this exclusive premiere with Taupo BMX Club! 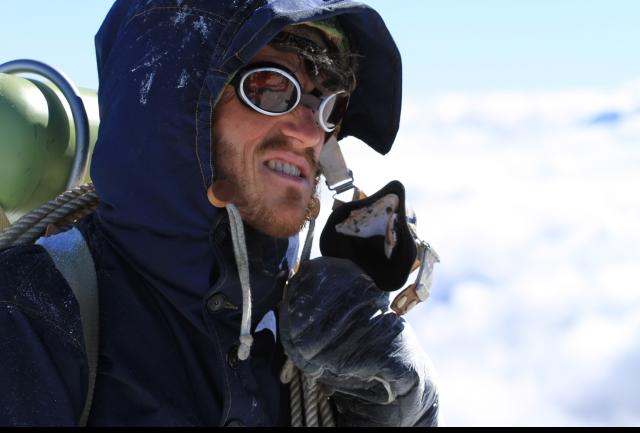 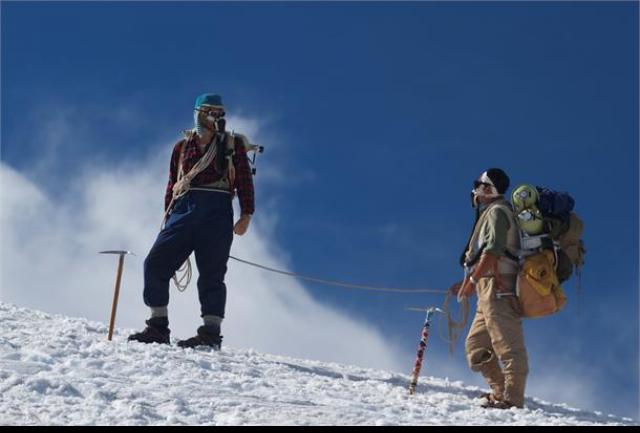