The first round of the Central Region BMX Association Winter Series was held on Sunday 29 June in Rotorua.

The winter series involves Gisborne, Tauranga, Rotorua, Hawkes Bay and Taupo BMX Clubs with the club that earns the most points winning the series.

It was great to see so many riders from Taupo take part today, especially the new riders who don't normally travel away. Thanks to a great turnout, Taupo BMX Club was well represented with over 20 riders taking part. The first round of the Central Region Winter Series attracted over 130 riders from the 5 clubs n our region.

The next round of the winter series is at Tauranga on 20th July 2014 with Gisborne holding their round on 10th August. Taupo hosts the finals on the 7th September. 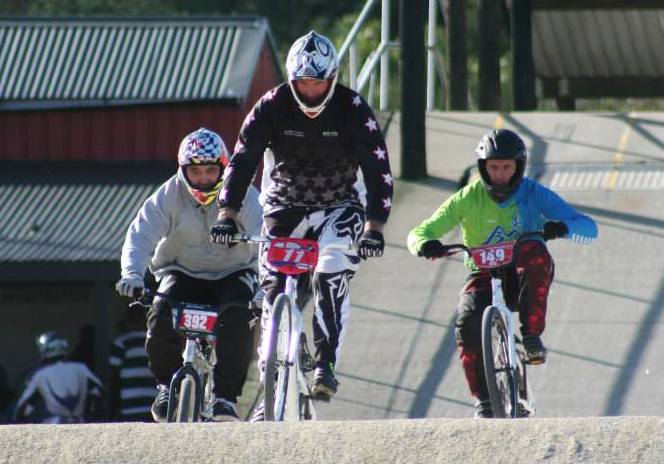 For more photos, go to our Facebook page here